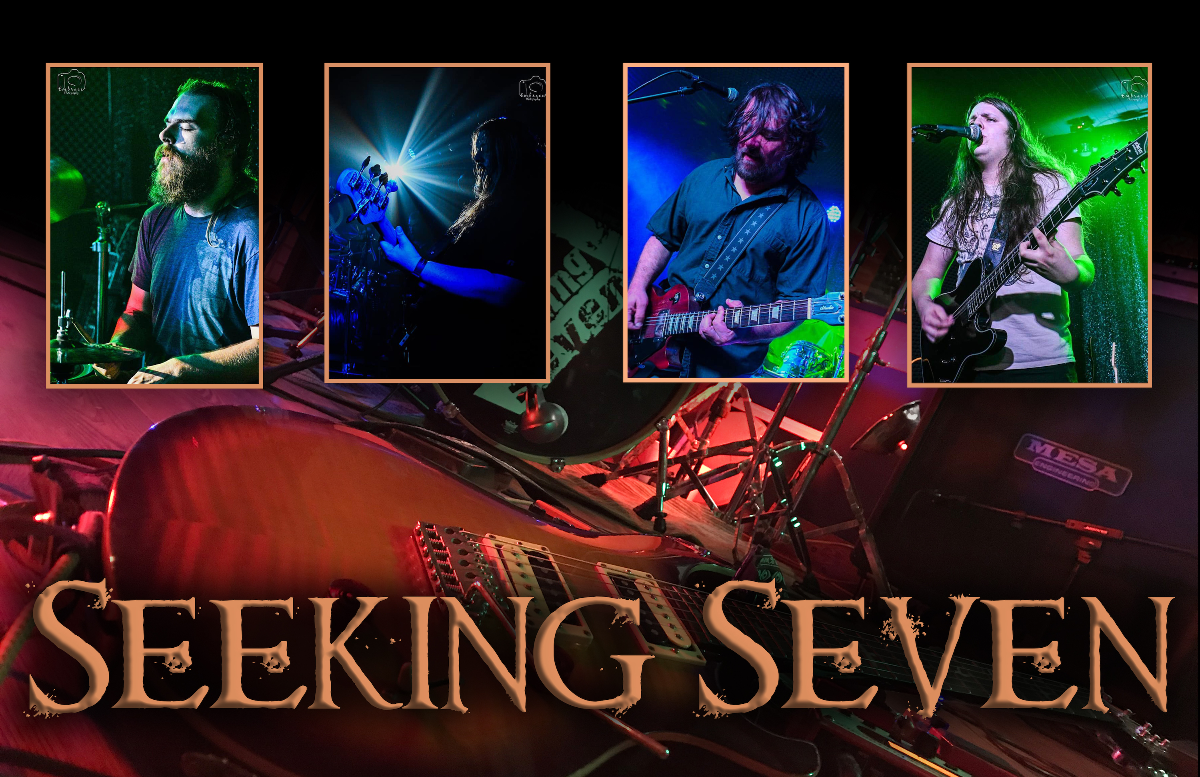 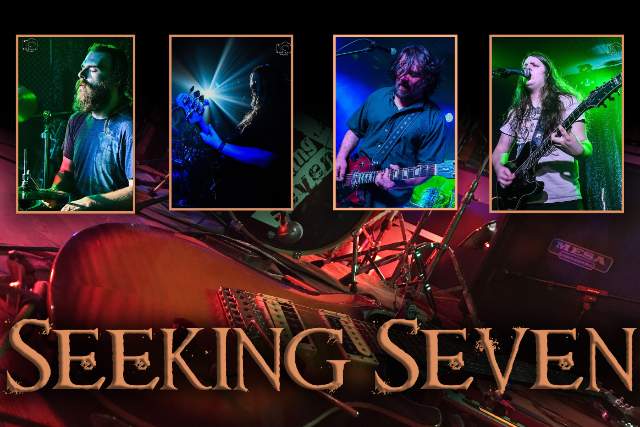 There is not one band today who does not feel, in one way or another, the ripple effects of an almost extinct music recording business model. With record labels and traditional album releases a thing of the past, rock bands are losing the stronghold of an industry that for so longed dominated the radio waves and album sales charts that are now pretty much owned by the pop, country and hip hop genres. If you have the patience to dig around a little however there are a few bands who are weathering the storm.

Doing the work of what high ranking, high salary record executives once did such as filming their own videos, shooting their own promo photographs, and even recording their own albums, a few of these bands can still be found in their garages hard at work. Seeking Seven is without controversy, one of these few bands.

Often called upon to open for national touring acts S7 has brought their crowds to support popular artists such as Tantric, Smile Empty Soul, and Red Jumpsuit Apparatus just to name a few but has also been known to win crowds of multiple genres over at various music festivals and touring circuits across the US. Now a 10 year veteran band… 2019 brings a special meaning for it marks 10 years that S7 has been writing, recording, and touring the region and now is on the eve of the release their 4th studio album completely self produced on their label Rosstafarian Records.

Powered by members Robbie Ross – Guitar/Vocals, Blade Reynolds -Guitar/Vocals, Shane Ivey -Bass, and Jake Andrews – Drums/Percussion… Seeking Seven is solid proof that the Rock Band is still alive and thriving. Bands that survive these days will survive because of a strong work ethic as well as when the desire to make music overshadows their desire to make money.

Seeking Seven may never be rich or never be famous, but they will continue to make pure rock music a rock out with crowds singing their songs back to them while on stage and that is all the motivation they need. Check out the following links for music and videos from Seeking Seven: