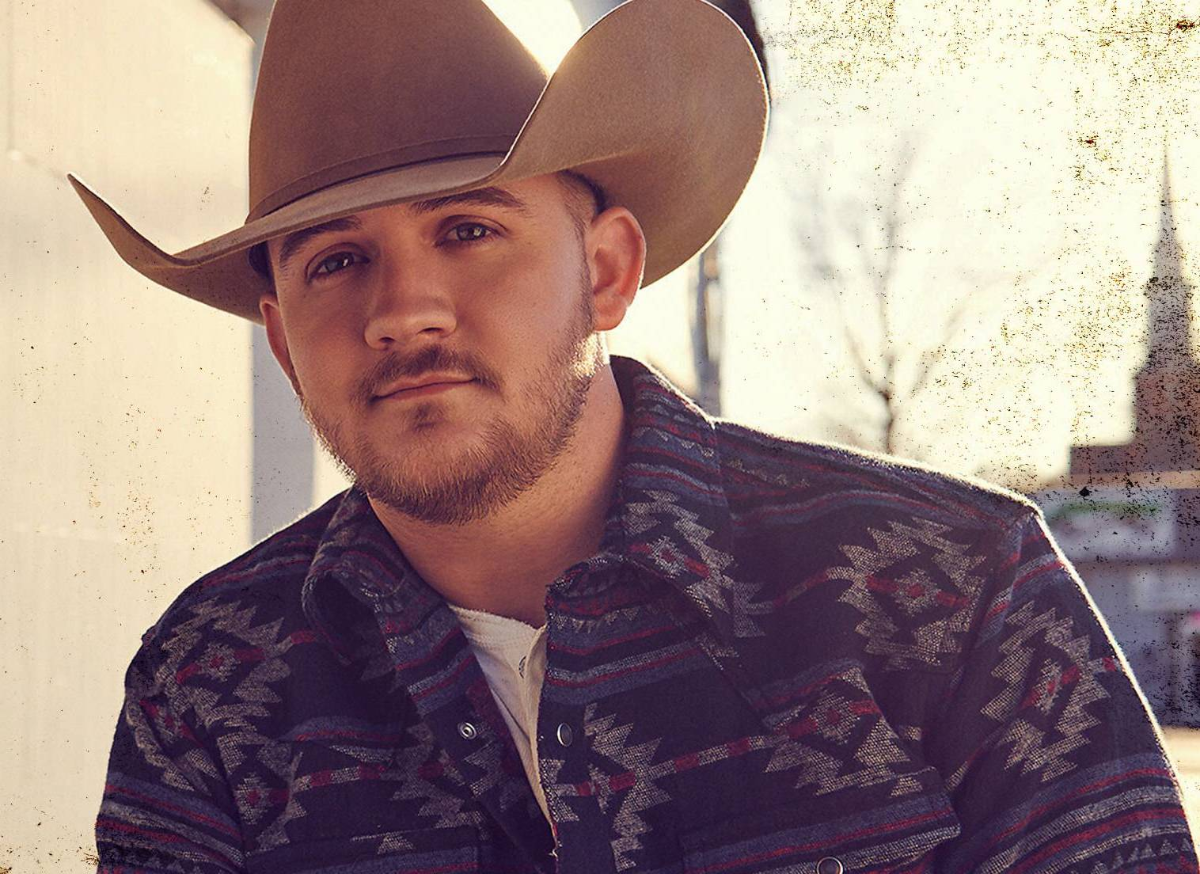 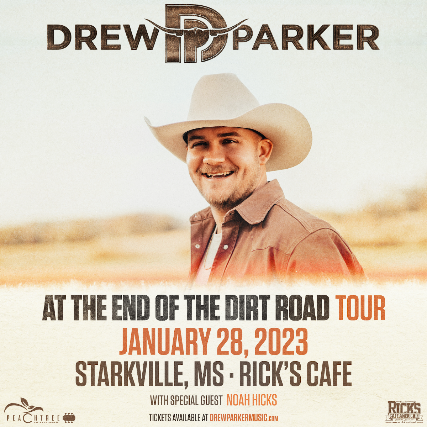 “Aside from his cowboy hat and boots, Drew Parker is the definition of true country. He is genuine, honest, and carries an old soul that resonates with many.”

It takes some folks 10 years to make a name for themselves in Music City, but in the three short years that Drew Parker has lived in Nashville, TN, he has been able to accomplish things he never dreamed were possible.

Coming from a small, unincorporated town of Stewart, Georgia (located in Covington, Georgia), Parker began singing at age 3 in front of small church crowds. Over the years, he began to build his confidence and, at age 14, he decided to pick up a guitar and teach himself how to play songs from his inspirations, such as Keith Whitley, Merle Haggard, Waylon Jennings, Travis Tritt, and Alan Jackson. At age 18, he expanded his musical abilities and learned to play piano, both of which he still uses today to craft lyrics and rhymes into songs.

Parker made the move to Nashville, Tennessee in 2015 and signed a publishing deal with RiverHouse/WarnerChappell in September of 2017. He is a co-writer on Luke Combs’ debut platinum record “This Ones For You”, Jake Owen’s single “Homemade” and Luke Combs’ “1,2 Many”.

Aside from his cowboy hat and boots, Drew Parker is the definition of true country. He is genuine, honest, and carries an old soul that resonates with many. He is on the rise and sees no end in sight. 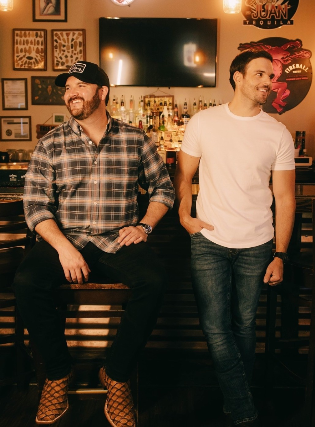 It seems like everyone saw the duo potential in Charleston native Matt Chase and small town Washington, Georgia's Chris Rogers before they saw it themselves. Before morphing into the musical outfit now known as Southerland, the two had been playing college towns and dive bars together for three years. They met through mutual friends, and their musical compatibility is what has kept the two working and playing together since 2016. Now, they have developed into a duo that relies heavily on lyrical content, while melodically blending classic and pop country. “If the song can’t hold up acoustically, it can’t hold up at all.” This idea drives the two to create music that takes the story telling of traditional country music and gives it that modern country music feel. Chris and Matt are currently signed to River House Artists under Sony Music Nashville. The boys will be recording their first studio EP to release later this year. Find their upcoming tour dates @wearesoutherland.