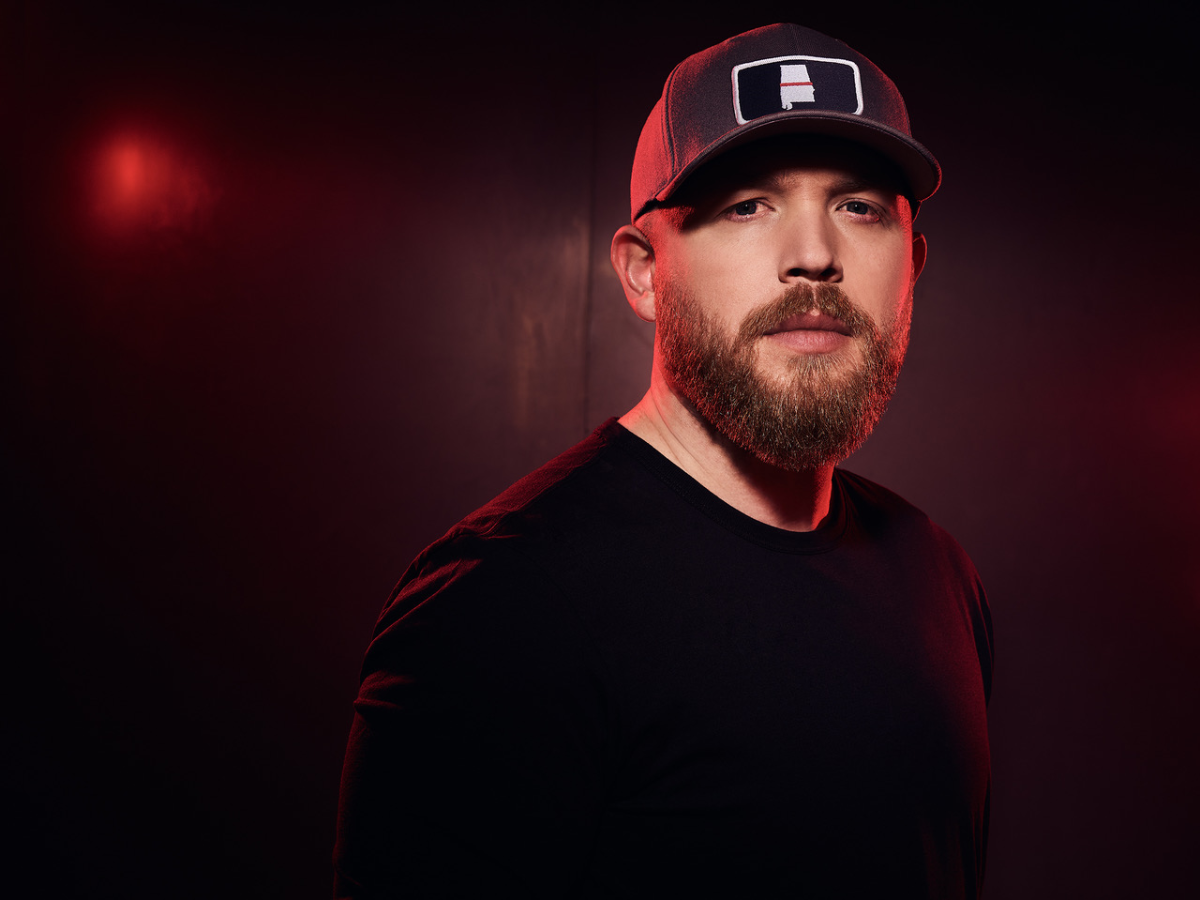 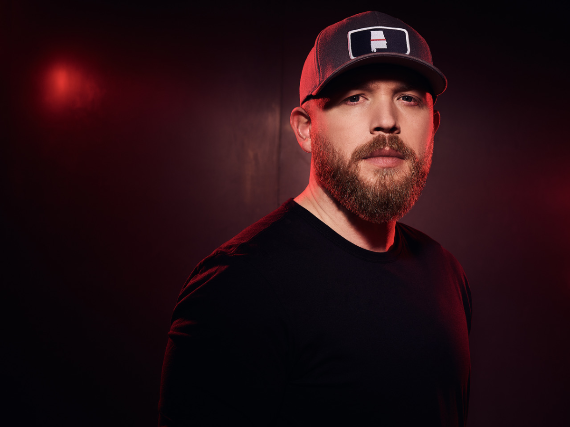 If ever there was a country artist ready to set the world on fire, it would have to be Tyler Braden. He has the gritty powerhouse vocal, the expressive pen and the ability to deliver a lyric with complete conviction worthy of a headliner. Braden grew up in Slapout, Alabama just miles from the graveyard memorial to Hank Williams. With parents who fostered an early appreciation for country music, guitar-playing songwriters populating the airwaves and a group of rock-loving friends by his side, he spent much of his life blending natural influences to craft a sound of his own. His early twenties saw him playing local shows and touring the southeast while serving as a first responder in Montgomery. A gig in Music City inspired a move north, and Braden continued firefighting in the suburbs of Nashville while preparing to take his music career to the next level. His first date at the homegrown Whiskey Jam concert series in January 2017 paved his path to today. With nearly 30 million streams already to his name and a growing list of major tour credits, he introduced himself to world as a major label recording artist this spring with his take on NEEDTOBREATHE hit “Brother.” Praised for his “commanding delivery” (MusicRow), Braden offered the song as a tribute to his first responder family and all those fighting on the frontlines during the pandemic. This summer he offered words from his own pen in his first original Warner Music Nashville release “Love Is A Dead End Road” (Braden, Chase Rice, Brock Berryhill) and most recently shared his solo-written reflection on a small town, “Secret.” 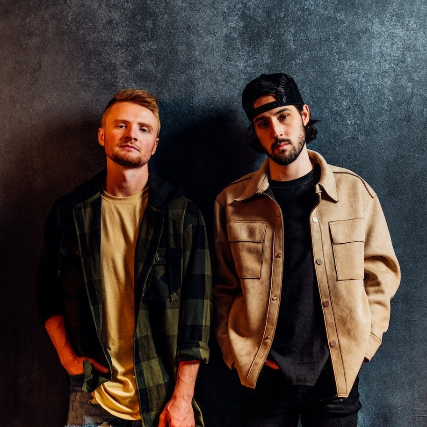 Nashville based pop-country duo, SixForty1 (Brooks Hoffman and Austin Gee) are bringing people together in a big way.  The duo originally formed when the two met at Murray State, in Kentucky. Since then, the band’s goal was to bring people together, through their music, as does highway 641, the band’s namesake.

Since making the move to Nashville in 2018, the two have managed to create quite a buzz.  They have a unique and inimitable songwriting chemistry and a knack for catchy and clever musical phrasing. Through a series of independent releases over the last three years, SixForty1 has already made waves in the streaming world, setting themselves up for breakout success with new music in 2021.

With an arsenal of new music in the works and a solid support team in place behind them, 2021 is poised to be a momentous year for Hoffman and Gee.