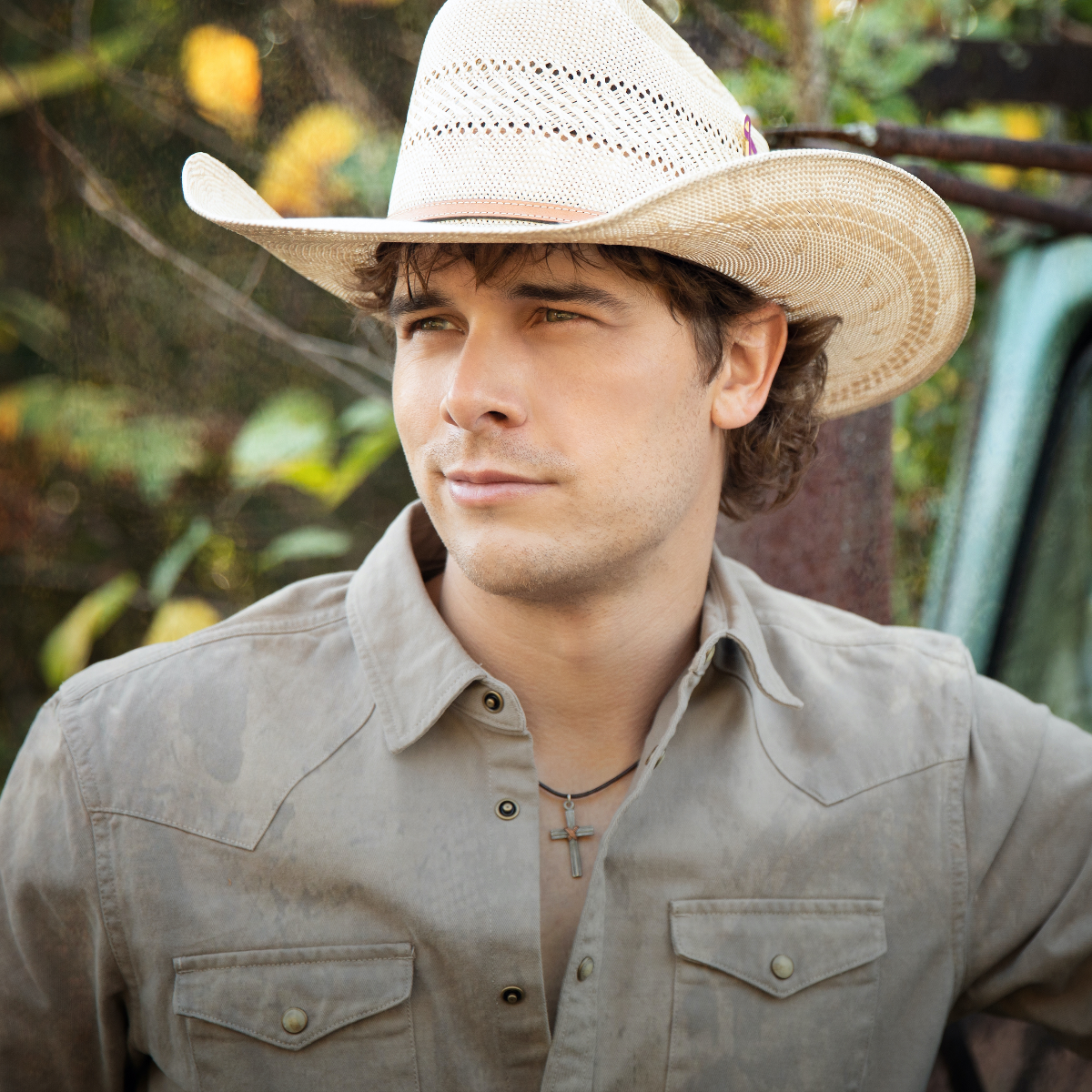 Please have everyone in your party arrive with the table buyer.

*Under current COVID guidelines everyone must wear a mask unless seated.
No one will be allowed in without at mask. 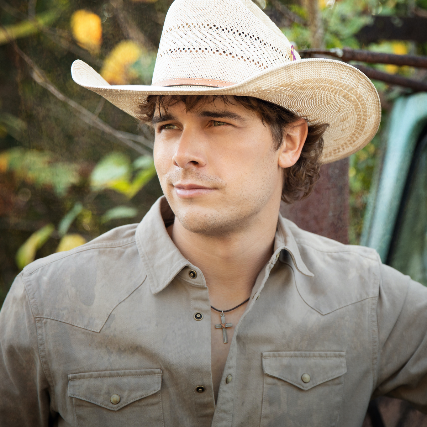 With Warner Music Nashville artist Randall King, what you see is what you get.

The wide-brimmed hat reveals his proud southern heritage. Piercing eyes flash the integrity he values above all else. Worn-in boots bare the scars of countless hours under the hot sun. And that easy smile hints at the soul of a Western poet.

Yes, what you see is what you get. And what you hear? Well, that works just the same. “It’s old school with a new flair,” King says simply.

One of country’s new crop of modern traditionalists, he’s never lived outside the endless plains of West Texas – and his sound is steeped in their timeless beauty, both gritty and graceful at the same time. Now produced by traditional torchbearers Bart Butler and Ryan Gore (Jon Pardi), King’s music captures that essence, showcasing a talent who’s never been afraid to be himself.

“If you’re trying to pin me down as a very specific artist, there’s no other way to put it than ‘I’m Randall King,’” he proclaims. “And ain’t nobody gonna tell me who I’m gonna be, either.”

Born into a long line of heavy-hauling truckers, King grew up singing in the back of a ‘93 Chevy Suburban, joyfully mimicking the pure-country vocals of stars like Keith Whitley, George Strait, Alan Jackson and John Anderson.

Later on he was drawn to the electrifying energy of modern stars like Eric Church, Dierks Bentley and Jason Aldean, and began writing his first songs in high school. He formed a hard-charging band in college that fused those two inspirations, diving head first into the singer-songwriter scene at Lubbock’s iconic Blue Light.

But despite the traditional bent of his music – and the individualist fire in his chest – King was always looking beyond the ‘Red Dirt’ distinction. “I learned from the Red Dirt scene what it takes to grind, because you have to work in that world,” he explains.

After years of hustling and a road-warrior’s diet of 150 shows each year, King produced and released the defiant 2016 EP, Another Bullet, then followed up with a 2018 self-titled album. Now he’s looking to the anywhere-and-everywhere future after his major-label debut "She Gone" followed by releases "Burn It At Both Ends” and "Hey Cowgirl" this past winter, King is looking forward to new music in the fall.

“People can call it traditional country or whatever they want, but to me, it’s just me being who I am,” he says. “It’s win or lose right here, might as well go all in.” 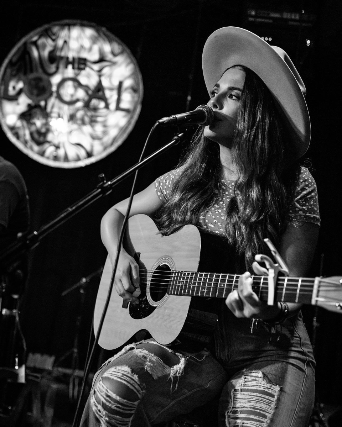 In today’s country, it’s not uncommon for artists to veer from one “lane” to another, adopting a new sound and style as trends change. But there’s a growing movement within the genre suffering no such identity crisis, and there you’ll find Kylie Frey. Born and raised as country as it gets, Frey is a third-generation rodeo girl and Louisiana state goat-tying champion – and a rising star as genuine as her Wranglers. Sincere in her convictions and too real to dismiss, even for ardent country haters, her sound both typifies and transcends the genre. And with her new EP, Rodeo Queen, she’s bringing its timeless sense of authenticity back. “I just wanna own my story so much it makes someone else own theirs,” says the Carnival Music singer-songwriter, now working with undeniable streak of hits behind her. After just four years of dedicated work, Frey has already notched four Number Ones on the Texas Regional Radio Report – “Rodeo Man,” “Too Bad” (with Randy Rogers), “One Night In Tulsa” and “Spur of the Moment” – with the latter enshrined as the fastest-rising Number One by a female artist in chart history. Each one displays the true-to-yourself grit and determination that rodeo demands, and to Frey, those qualities can only be earned the hard way. Rodeo was a family tradition, she says … and so was country. With Rodeo Queen, she embraces the idea that individuality is more than relatable … it’s contagious. Built around Frey’s own story – one of a girl coming to terms with who she is and what lies ahead – it features a sound that’s equally sure of itself and a vocal just as pure.

Any cookies that may not be particularly necessary for the website to function and is used specifically to collect user personal data via analytics, ads, other embedded contents are termed as non-necessary cookies. It is mandatory to procure user consent prior to running these cookies on your website.