The Brook & The Bluff

The Brook & The Bluff 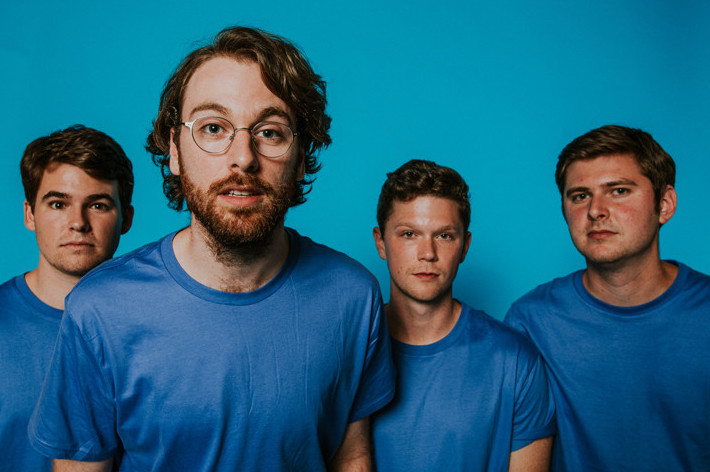 Artists
The Brook & The Bluff 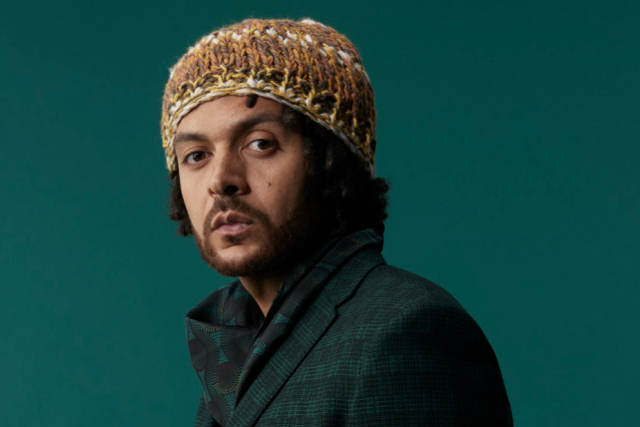 The Brook & The Bluff have quickly become recognized for their evocative blend of instrumental talent and vocal harmony. These elements are readily apparent in the band's debut track, “Masks.” Having initially gained momentum via Spotify, the song has helped spur the band forward in their musical pursuits.

The group's first year as a full band was widely successful. From charting on Spotify's US and Canada Viral 50 Playlists, performing at the NAMM shows in both Nashville and Anaheim, and selling out shows in Atlanta, Birmingham, Huntsville, Nashville, Auburn and more, the band has had an exhilarating start.

Originally an acoustic duo, Alec and Joseph started turning heads in local venues with clean vocals and expert guitar work. John and Fred noticed the talent and potential of the duo and joined the group, expanding their sound with driving rhythm and four-part harmonies. The band instantly locked in and have been playing together ever since.